The Neighbourhood in Tampa! 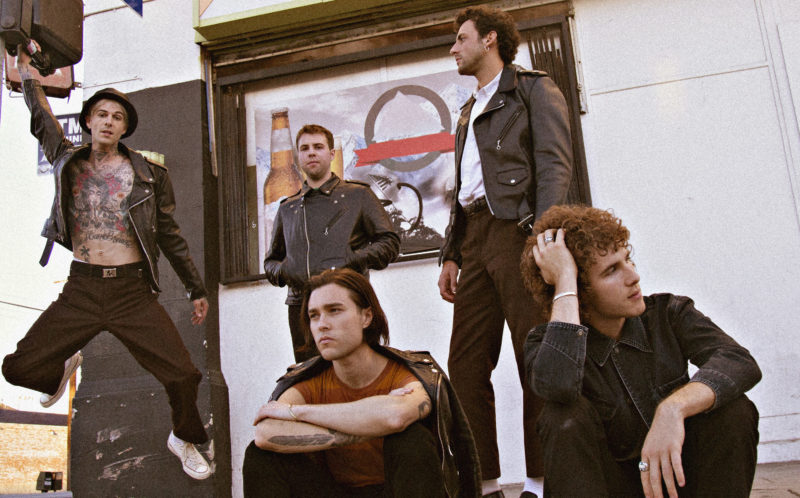 Mixing moody, ’90s-style alt-rock with hip-hop and electronic flourishes, California’s the Neighbourhood broke through with their debut single, “Sweater Weather.” The track, which was included on the group’s 2012 I’m Sorry… EP, first gained momentum online before hitting number one on Billboard’s alternative chart and going platinum. The band has continued to explore a similarly atmospheric, cross-pollinated blend of sounds, even digging into synth-heavy pop on 2018’s The Neighbourhood.

Two more EPs followed in 2013, leading up to the release of their full-length debut I Love You. Buoyed by the continued interest in “Sweater Weather,” as well as the single “Afraid,” the album peaked at number 25 on the Billboard 200 and number five on the Top Alternative Albums chart. The following year, the group’s long-delayed mixtape album, #000000 & #FFFFFF, appeared as a free download online. Included on the album was the single “icanteven,” featuring French Montana.

In 2015, the Neighbourhood returned with their sophomore full-length album, the Justyn Pilbrow-produced Wiped Out! The album peaked at number one on Billboard’s Top Alternative Albums chart and spawned several singles, including “R.I.P. 2 My Youth,” “The Beach,” and “Daddy Issues.” The Hard EP followed in September 2017 and cracked the Billboard 200 as a surprise release. In 2018, the band delivered their third album, the eponymously titled The Neighbourhood, which was anchored by the single “Scary Love.” Two more EPs followed, To Imagine and Ever Changing, with all three of their 2018 EPs later compiled into a release called Hard to Imagine the Neighbourhood Ever Changing. The Neighbourhood continued their prolifc streak, returning in 2019 with the acoustic single “Middle of Somewhere.” 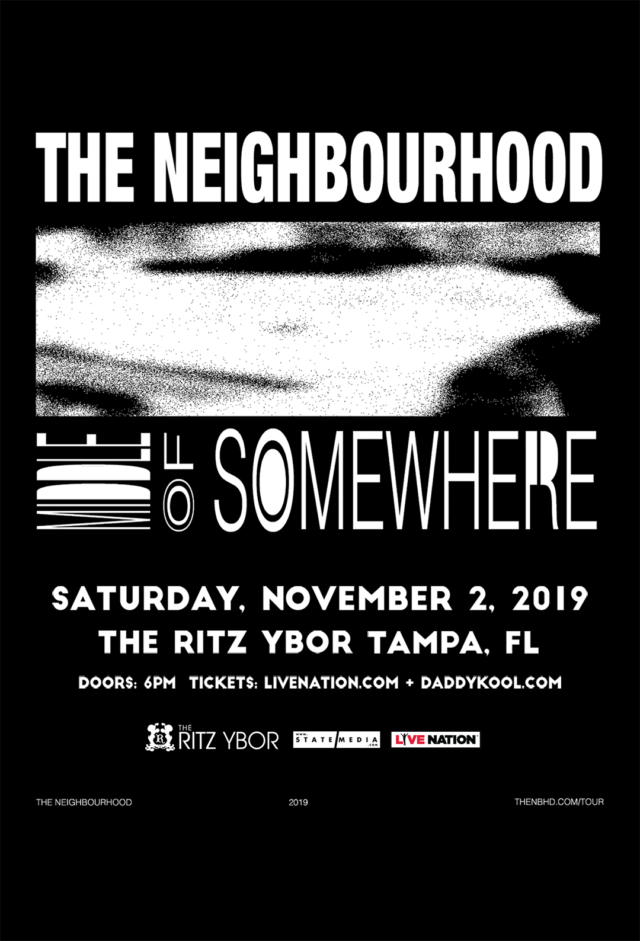