The Disco Biscuits in Tampa! 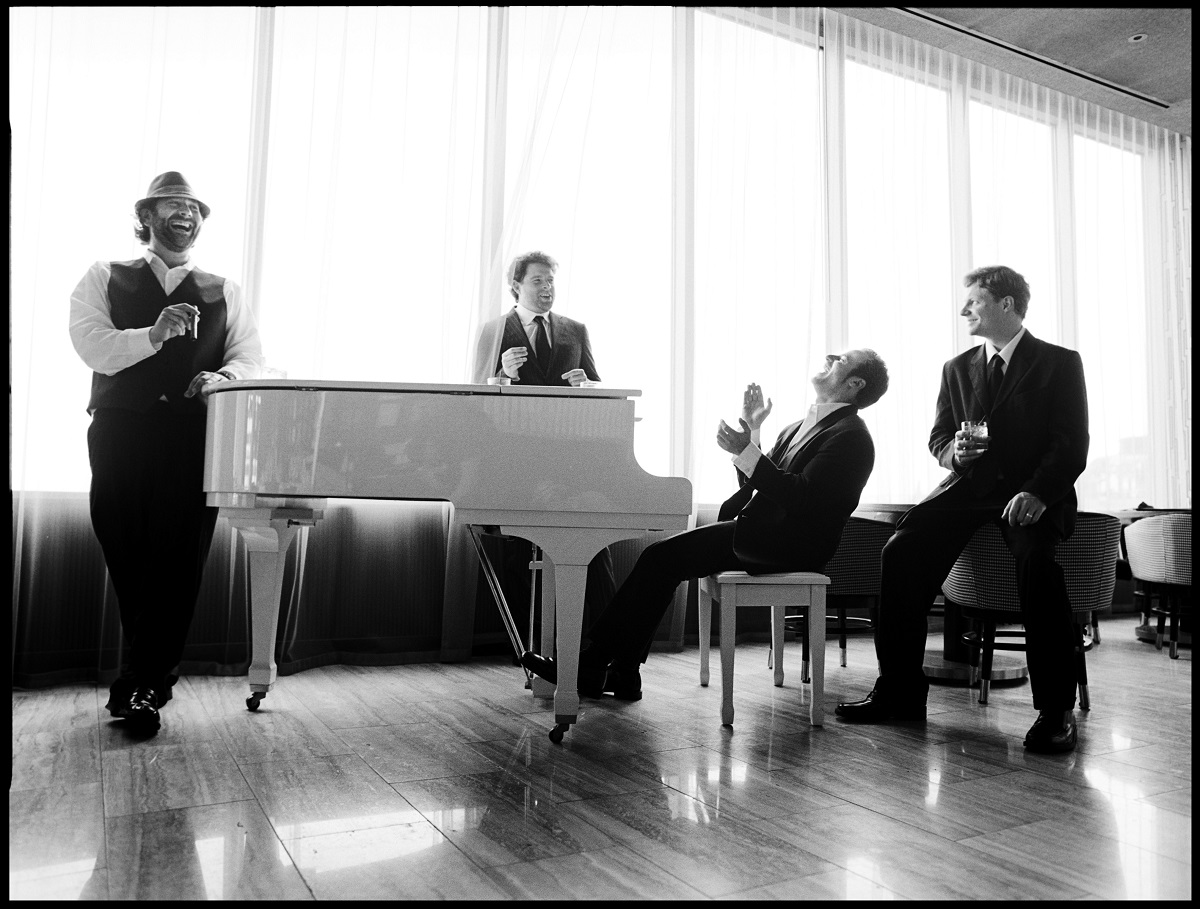 A jam band active since 1995, the Disco Biscuits play a distinct blend of rock, techno, jazz, soul, blues, and classical music that quickly took them to the upper echelon of the jam-roots-groove scene. Jon “The Barber” Gutwillig, Marc Brownstein, Sam Altman, and Aron Magner met on the University of Pennsylvania campus and formed the Disco Biscuits there in late 1995. They started out with frat party gigs all over Philly, but quickly moved to the nightclub scene. In 1996 they released their indie debut, Encephalous Crime. In addition to their own shows, they toured in support of Merl Saunders, the Black Crowes, the Jerry Garcia Band, and Morphine. Their highly danceable style — guitarist/lead vocalist Jon Gutwillig has declared that the goal of the group is to create the wildest (or craziest) music of all time — has been dubbed “trance fusion” and has drawn some comparisons to Frank Zappa (even though the bandmembers themselves don’t hear it).

They’ve been known to break into a classical piece — or a slice of classic jazz — in the middle of an extended rock jam. The Disco Biscuits’ songs are written for the live show and a record then results — not the other way around. The band was signed to Hydrophonics Records in 1998 and then released its second CD, The Uncivilized Area. Their third, They Missed the Perfume, hit the streets in 2001. With the group continually growing into a more adventurous combo as time went by, the more organic Señor Boombox came out in the fall of 2002. Altman left the group in 2005, but the band, with replacement drummer Allen Aucoin, continued to play (as well as curate its own successful electronic music festival, Camp Bisco), releasing two live albums: the two-disc The Wind at Four to Flyand the single-disc Rocket 3 in 2006. In 2009 the Disco Biscuits began recording their fifth studio album. 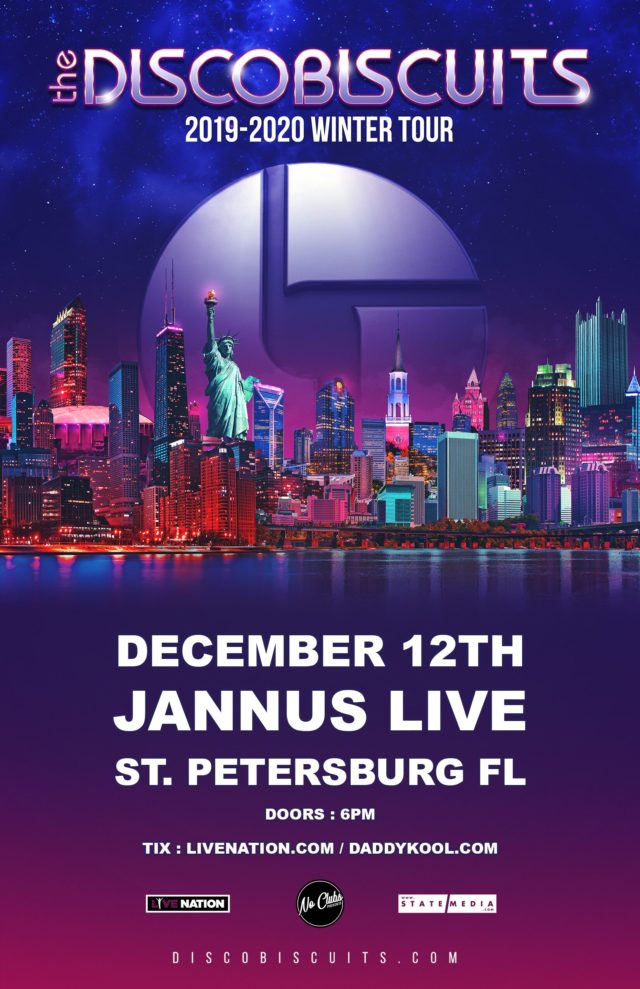