The Dead South in Tampa! 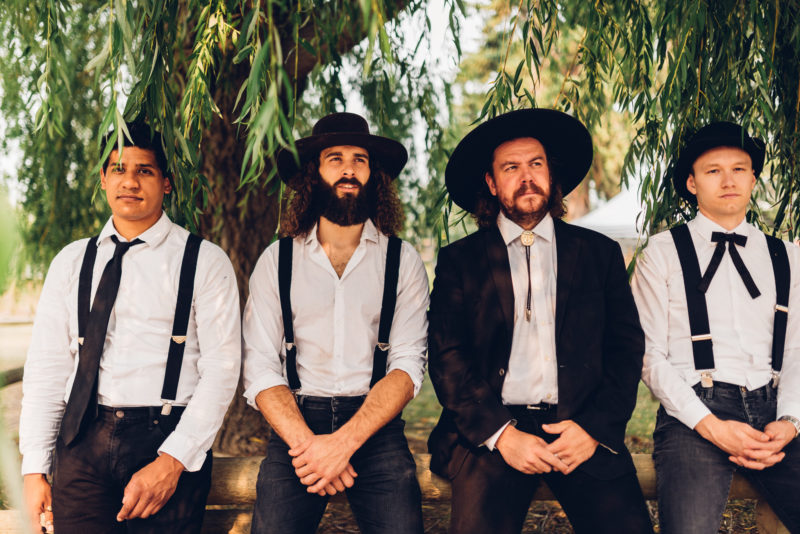 Fusing a gritty punk ethos with traditional bluegrass and old-time string band music, Canadian ensemble the Dead Southemerged out of Saskatchewan’s prairie-bordered capital city, Regina. After debuting in 2013 with the five-song The Ocean Went Mad and We Were to Blame EP, the band recorded its first full-length, Good Company; it was picked up in 2014 by German indie Devil Duck Records, which sent the Dead South on a number of overseas tours during the next couple of years. For its follow-up, 2016’s Illusion & Doubt, the band worked with Regina producer Jason Plumb and signed with Toronto label Curve Music.

It was a breakthrough release for the Dead South, reaching the Top Five on Billboard’s bluegrass chart and raising their profile significantly. Showing their crossover versatility, they collaborated with Canadian hip-hop artist Rich Kidd on an updated version of the 2014 song “In Hell I’ll Be in Good Company,” which was released in the summer of 2017. The band’s fourth album, Sugar & Joy, arrived in October 2019 and landed at number one on Billboard’s Bluegrass chart. 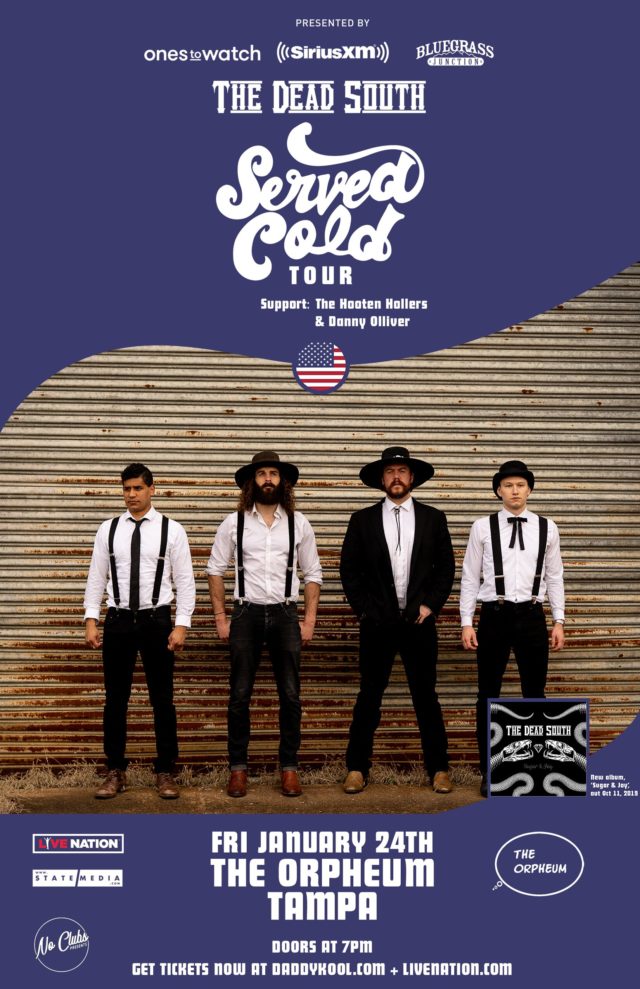