The Almost in Tampa! 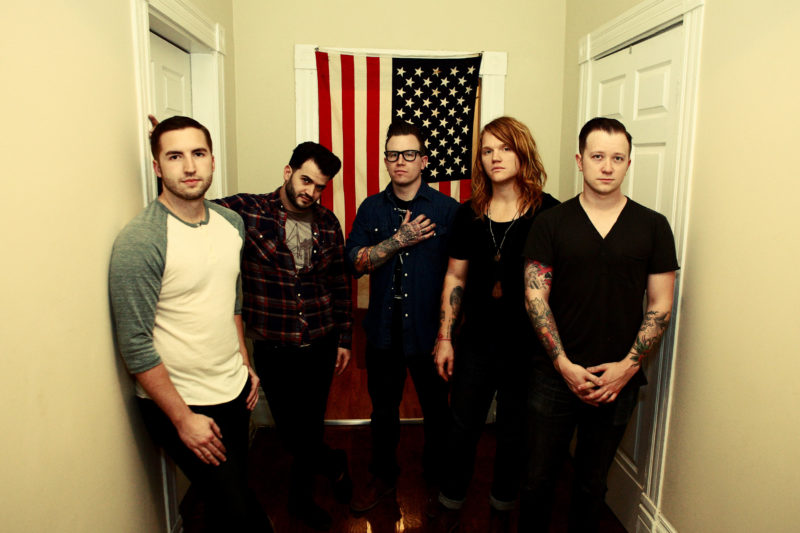 The Almost emerged in the late 2000s as the emo-driven alt-rock solo project of Aaron Gillespie, former drummer and occasional lead singer for Underoath, the Christian metalcore outfit he co-founded in 1998. While 2007’s Southern Weatherwas by and large a Gillespie solo affair, the Almost morphed into a legitimate band over subsequent releases, resulting in the more collaborative sound heard on Monster Monster and 2013’s Fear Inside Our Bones. Following a band hiatus, the Almost resumed worked in 2019 with their fourth outing, Fear Caller.

Choosing to come out from behind the skins like one of his influences, Dave Grohl, the Florida-bred Gillespie (who relocated to Salt Lake City in early 2007 following his marriage) wanted to explore a different outlet for his songwriting outside of his hard-hitting main gig. Written as Underoath were recording their critically acclaimed 2006 album Define the Great Line (and recorded soon after that album’s completion), the songs on the Almost’s melodically inclined debut album, 2007’s Southern Weather, are pointedly lacking Underoath’s metalcore sound; the album’s first single, “Say It Sooner,” features a rhythm guitar track directly inspired by Johnny Cash’s original musical partner Luther Perkins, among others. Although Gillespie played all of the instruments on Southern Weather, which was jointly released by Tooth & Nail and Virgin, he formed a full-band version of the Almost for touring purposes. This incarnation featured Gillespie on vocals, guitarist Jay Vilardi, bassist Alex Aponte, and drummer Kenny Bozich. For their second album, Monster Monster, Gillespie opted for a more collaborative approach to the songwriting and brought the entire band into the studio with him, making the leap from solo project to actual band. The album was released in 2009 by Tooth & Nail.

A year later, Gillespie announced his departure from Underoath and in 2011 released a worship-based solo album under his own name. Returning his focus to the Almost, he completed the band’s third long-player, Fear Inside Our Bones, in 2013, after which he put the project on hold for several years to focus on solo work and serve as Paramore’s touring drummer. In 2019, six years after their previous release, the Almost reemerged with their fourth album, Fear Caller. 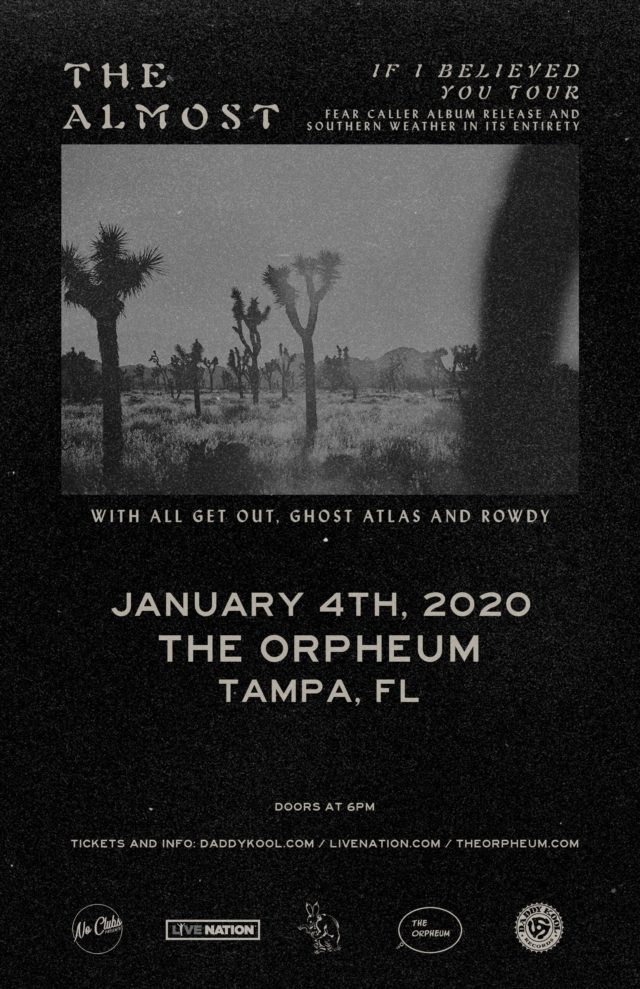