Taking Back Sunday in St. Pete! 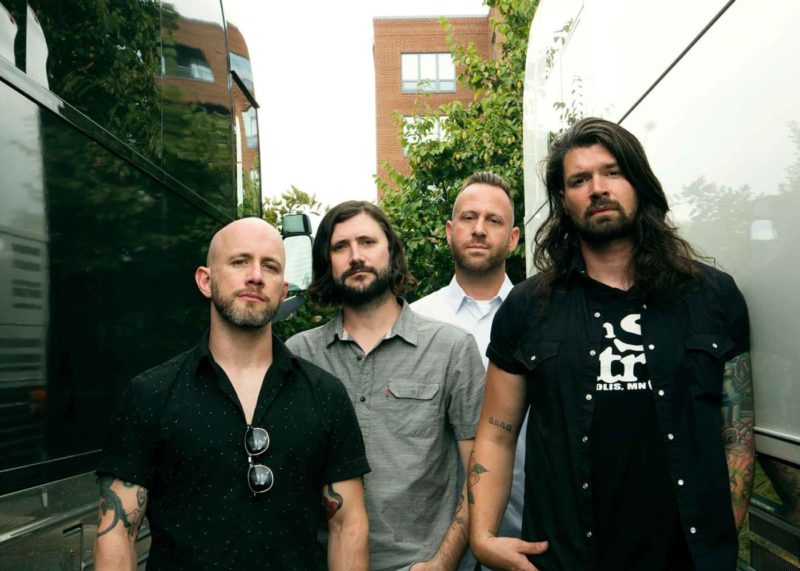 “Twenty” a career retrospective album released on Jan 11, 2019 by Craft Recording is a celebration not only of the career-defining moments of Taking Back Sunday but of the landmark albums that chronicle the band’s story: 2002’s Tell All Your Friends, 2004’s Where You Want To Be, 2006’s Louder Now, 2009’s New Again, 2011’s Taking Back Sunday, 2014’s Happiness Is and 2016’s Tidal Wave, all of which are represented on this collection. Whether your introduction to the band was singing along to “A Decade Under The Influence” in a sweaty club or hearing “MakeDamnSure” or “Sink Into Me” on the radio, Twenty is a look back at some of the highlights from this persevering group of musical misfits.

Additionally, fans will be able to hear newly recorded songs, which hint at the direction that Taking Back Sunday are heading in the coming years. Musical legacy aside, ultimately what’s most impressive is the fact that after two decades and countless successes, Taking Back Sunday have managed to preserve that initial spark that excited them as teenagers. That fact alone is one worth celebrating, so turn it up and listen loud. 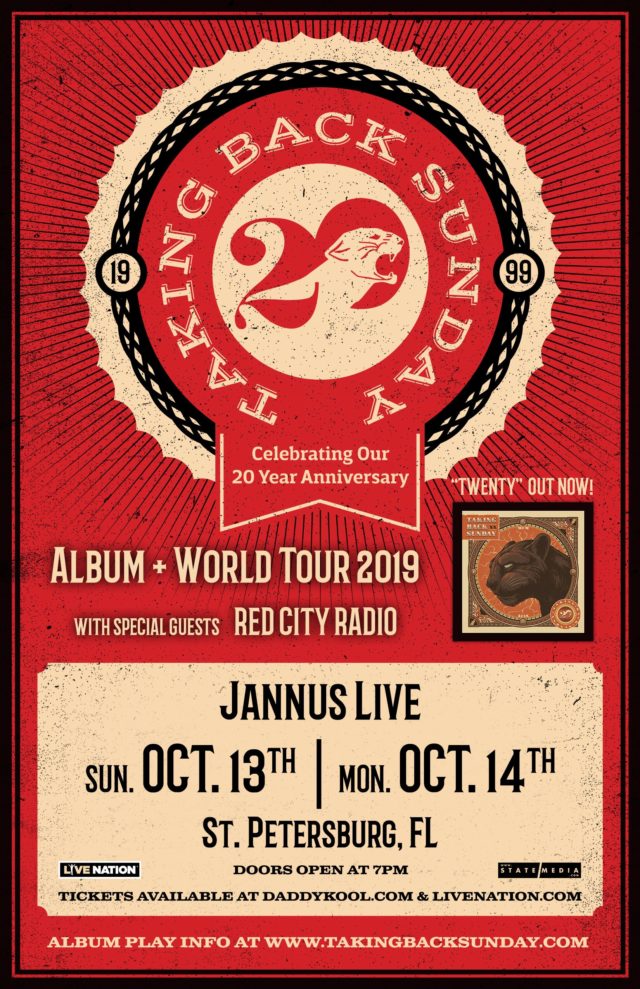