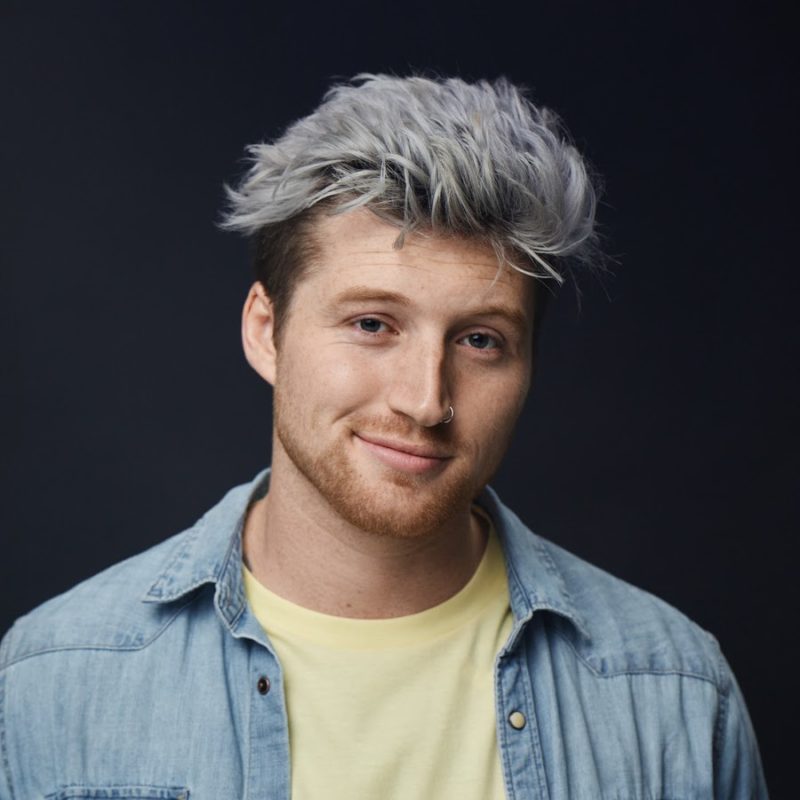 With over 2.6 Million Followers on Instagram and 2.7 Million Active Subscribes on YouTube, Scotty Sire has already attracted a major audience through his comedic and entertaining vlogs. Now Scotty is turning his subscribers into diehard fans through the release of his latest music. First rising to prominence on platforms like YouTube and Vine earlier in the decade, Scotty Sire soon found himself with a devoted and notable following, boasting more than 367 million views across his videos over the years.

Scotty is very honest in his lyrics and has been attracting a major fan base through his authenticity and ability to keep it very real in his music. He explained, “I like to talk about things that happen daily in my life, feelings that I have and stuff like that. Luckily, a lot of people feel the same way I do so it seems to resonate and people can relate to the music.”

With a combined following of nearly 10 million online followers across social media, Scotty is constantly living his life in front of the world so being incredibly honest with internal feelings can be tough, naturally, for anyone. However, Scotty explains how his honesty has been so relatable to so many of his fans and that their support encourages him to continue making music from the heart. 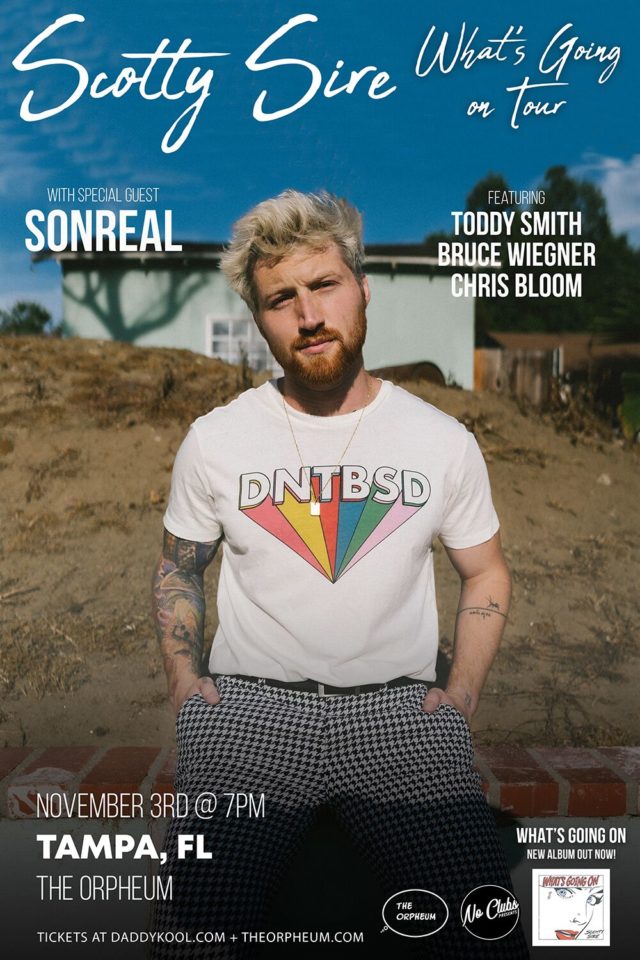