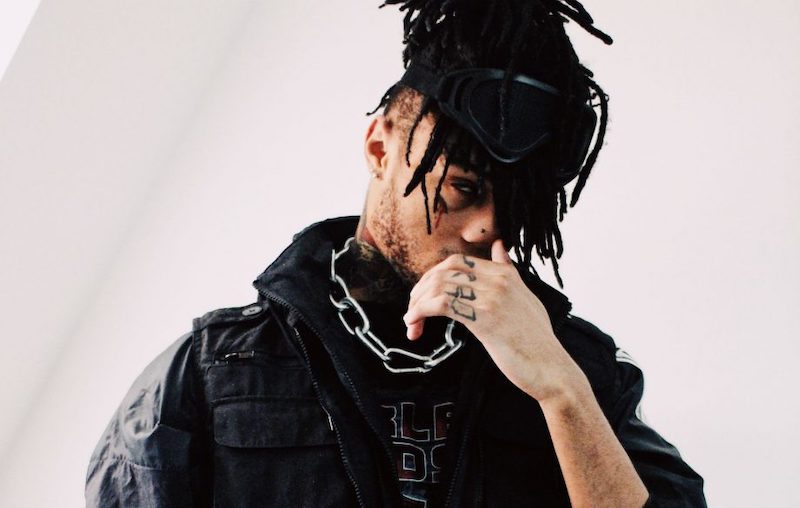 The dark and intense rapper Scarlxrd was born Marius Listhrop in Wolverhampton, England in 1994. Prior to his music career, he acquired some fame in his teenage years as a YouTube vlogger who went under the alias Mazzi Maz. After several years of his more and more popular YouTube presence, however, he deleted his videos and shifted gears toward a new image, working briefly with the band Myth City before starting the Scarlxrd project in 2015. Also known as Yung Scar, Listhrop developed a sound that moved from dark trap atmospheres on early singles like 2016’s “Girlfriend” to more explosive, metal-edged tracks like 2017’s “The Purge” and “Heart Attack.”

A string of mixtapes surfaced along with frequent singles, including 2016’s “Rxse” and 2017’s “Chaxsthexry,” “Cabin Fever,” and “Lxrdszn.” The next year, Scarlxrd returned with the moody, screaming singles “A BRAINDEAD Civilisatixn” and “We Waste Time FADED” from his debut full-length DXXM, which was released via Island Records. A sophomore effort, Infinity, followed in March 2019. 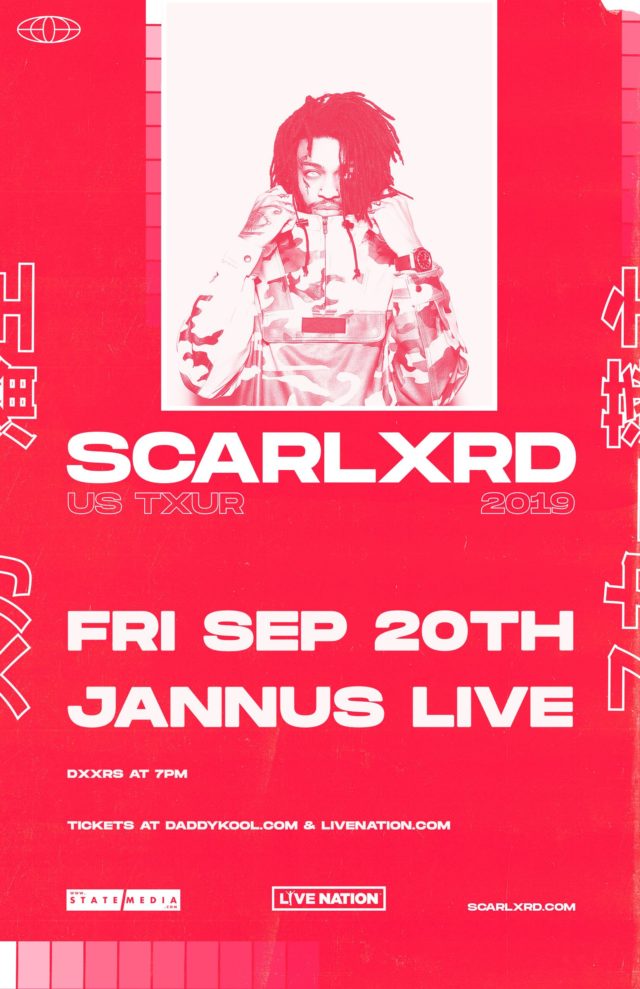