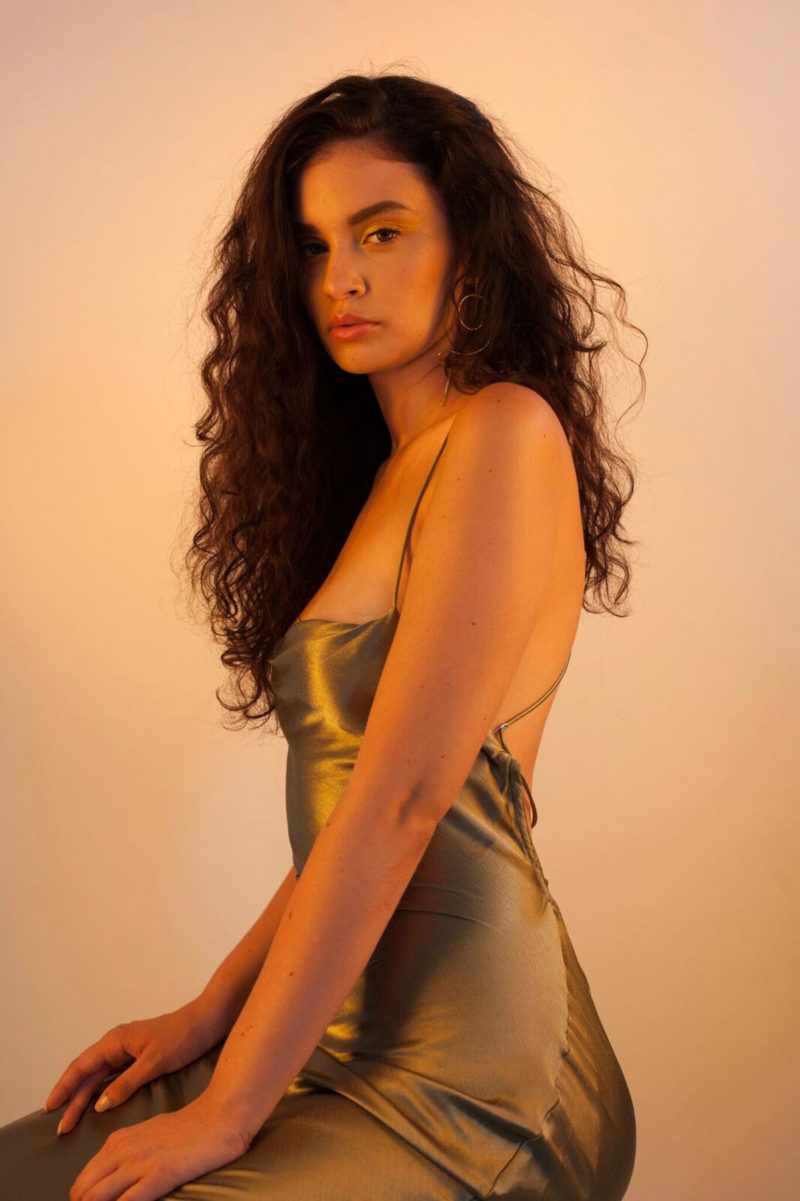 Breakthrough artist Sabrina Claudio began releasing music on Soundcloud in 2016, and since then, has soared to the top. Something about her sultry and smooth sound pulls the listener close. Looking for something different than the same ten songs that play on the radio and all sound the same? Look no further than this extremely talented soulful singer/songwriter. First, we’ll tell you a little bit more about this Miami native.

Born September 19, 1996, Claudio’s half Puetro Rican and half Cuban. She grew up in Miami and only later moved to L.A. to pursue a music career. Actually, she began releasing video covers on YouTube and Twitter first before recording her own singles. Then in 2016, Sabrina Claudio released, “Runnin’ Thru Lovers,” “Orion’s Belt,” and “Confidently Lost” on SoundCloud. In addition, she was a feature on Duckwrth’s song “I’m Dead.” Things were picking up quickly for the rising star.

Music videos to accompany “Orion’s Belt” and “Confidently Lost” came out in 2016 as well. In October of that same year, she appeared on The Late Late Show with James Corden. Her EP, Confidently Lost had received wide release by March 2017. Sabrina Claudio released the song “Unravel Me” in May 2017, and that song peaked at number 22 on the Billboard Twitter Emerging Artists chart. Her next single, “Belong To You” followed and hit number two on that chart! It quickly became her most popular song. However, there are some new contenders with the release of About Time.

Those two biggest singles were on Sabrina Claudio’s digital mixtape called About Time, which came out in October 2017. Honestly, we haven’t stop playing it since the release. Also, Apple Music promoted her through October and November as their Up Next artist. However, all this talk about her talent cannot even do her justice. Please, take a listen for yourself to one of her best songs, “Stand Still.” Seemingly about a lovers quarrel or perhaps, the end of a relationship, Sabrina Claudio has the maturity and insight to see both people want the same thing. 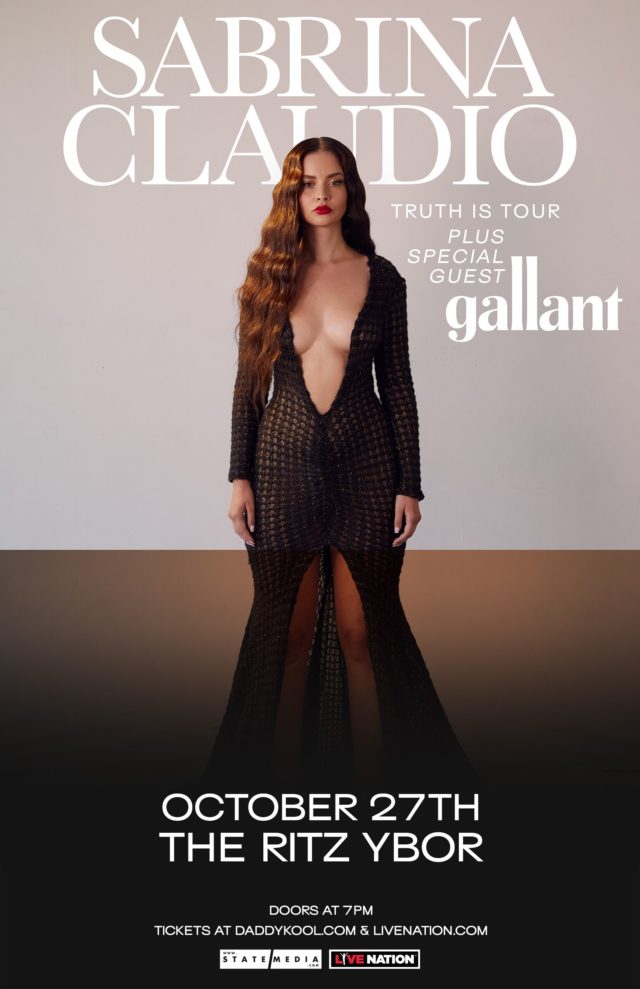