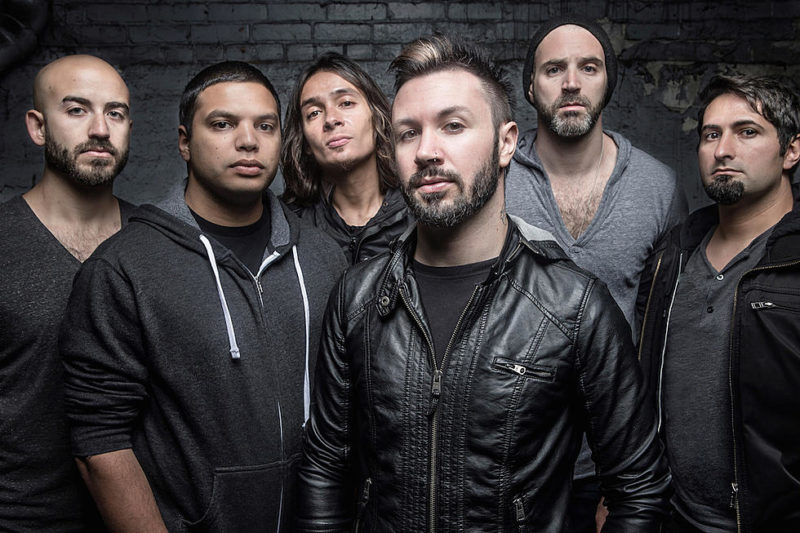 With a sound that pushes at the boundaries of progressive metal, Periphery are at the forefront of the “djent” movement, utilizing detuned, extended-range instruments to create a sound that’s as technically dizzying as it is heavy, joining in with the growing ranks of artists who are taking the framework laid down by bands like Meshuggah and running wild with it. Emerging in 2005, the group issued their acclaimed eponymous debut in 2010, but really hit their stride with the double-LP Juggernaut (2015) and the diverse Periphery III: Select Difficulty (2016), the latter of which earned them a Grammy nomination for Best Metal Performance.

Periphery started in 2005 as the recording project of guitarist and producer Misha Mansoor. Mansoor had already made a name for himself in the progressive metal community through his production abilities with his project Bulb. He created Periphery as an evolution of his earlier work, taking the music out of the studio and onto the road; he fleshed out the band with a lineup that included guitarists Alex Bois and Jake Bowen, bassist Tom Murphy, drummer Matt Halpern, and, after running through a few vocalists, singer Spencer Sotelo. Periphery released their self-titled debut in 2010 on Sumerian, then quickly went out on the road, touring the U.S. and Canada, as well as making stops in Australia and the U.K. The following year, the band released their first EP, Icarus. Leading up to 2012’s Periphery II: This Time It’s Personal, Mark Holcombreplaced Bois on guitar and Adam Getgood replaced Murphy on bass. The album earned positive reviews from critics, and debuted just outside the Top 40 on the main Billboard albums chart. By 2015, the band had readied a double album for Sumerian. Comprising two halves, Juggernaut: Alpha and Juggernaut: Omega both appeared on the same day in January 2015, earning yet more positive reviews for the band and even higher chart placements, topping out at number 22 on Billboard. Although Juggernaut took six months to record, the group wasted no time reentering the studio to record the follow-up. The resulting full-length, Periphery III: Select Difficulty, appeared in July 2016, and was nominated for Best Metal Performance at the 59th Annual Grammy Awards. In 2018 the band split with Sumerian, and in 2019 they issued their sixth studio long-player, Periphery IV: Hail Stan, via their own independent label 3DOT Recordings. 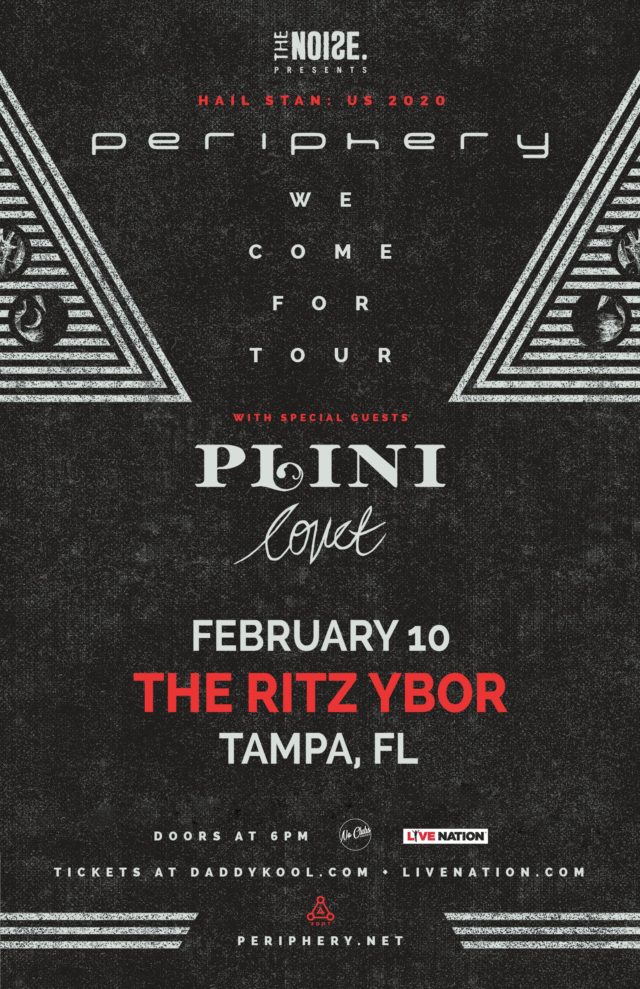