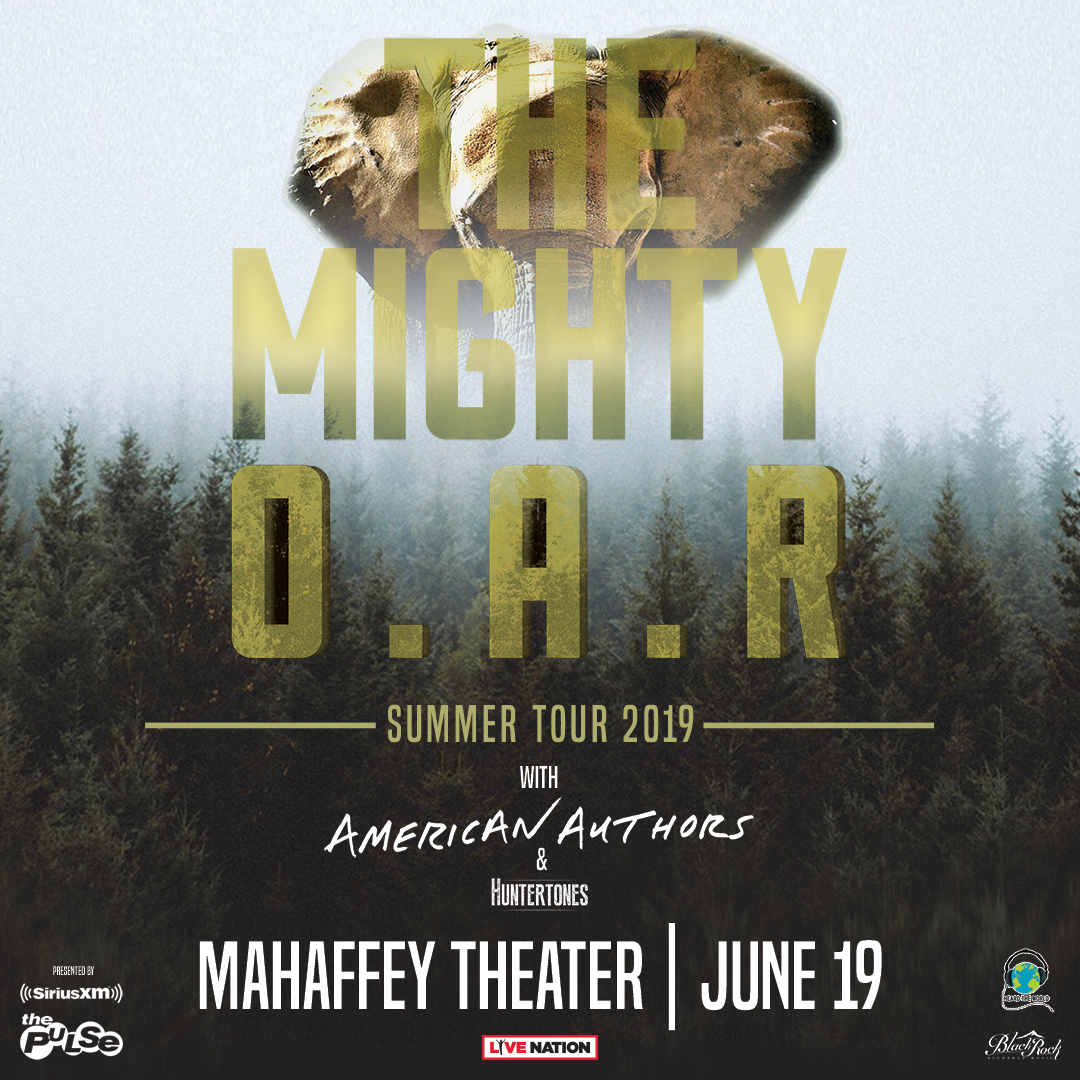 The highly-anticipated new album from O.A.R. The Mighty will be released March 29, 2019 via RED MUSIC.

The Mighty is O.A.R’s 9th studio album, and their first in five years. The first single “Miss You All The Time” debuted #1 on iTunes Rock Songs, and is #1 on Sirius The Pulse Countdown this week. The song has over 3 million streams to date, and the video has amassed over 4.5 million views .  Watch HERE

O.A.R. first began to develop their unique sound while in high school in Rockville, Maryland.  With three albums under their belt before they finished college, the band began pursuing their musical dreams full time in the summer of 2001. By the end of 2008, the band had released six studio albums and three live double disc CDs. To date O.A.R. has sold close to 2 million albums and more than 2 million concert tickets, including two sold-out shows at New York City’s Madison Square Garden and Red Rocks Amphitheater in Colorado. In 2011, the band released the album, King, which debuted at No. 12 on the Billboard 200 chart, No. 3 on the Billboard Digital Album Chart, and was No. 3 at iTunes. King was the follow-up to the band’s 2008 release, All Sides, which contains the platinum hit single “Shattered.” The band’s album, The Rockville LP, debuted at #1 on the Billboard Independent Albums chart and #6 on the Top Current Rock Albums chart.  Upon its release, The Rockville LP hit the top spot on the iTunes Rock Albums chart and #3 on iTunes Overall Albums chart.  The album features the songs “Favorite Song”, “Two Hands Up” and smash hit, “Peace”.  O.A.R. has performed on such national TV shows as The Today Show, Live with Kelly and Michael, CONAN, and 2015 Special Olympics Opening Ceremony.  In 2015, they performed in New York City’s Times Square New Year’s Eve Celebration to a live audience of over 1.5 million plus their concert was broadcast in a worldwide webcast reaching millions of fans!. 2016 marked the band’s 20th anniversary with the release of their new album, XX; a career-spanning collection that shines a light on key moments from the band’s illustrious career and features two new songs including the new single “I Go Through” which was written and recorded as the cameras rolled during the captivating six-part docu-series Evolution of a Song.  O.A.R will release their ninth studio album, The Mighty, March 29, 2019 via RED MUSIC.

SiriusXM’s The Pulse channel plays pop hits from the 2000s and today. Listeners will hear artists such as O.A.R, P!nk, Rob Thomas, Kelly Clarkson, One Republic and many more. 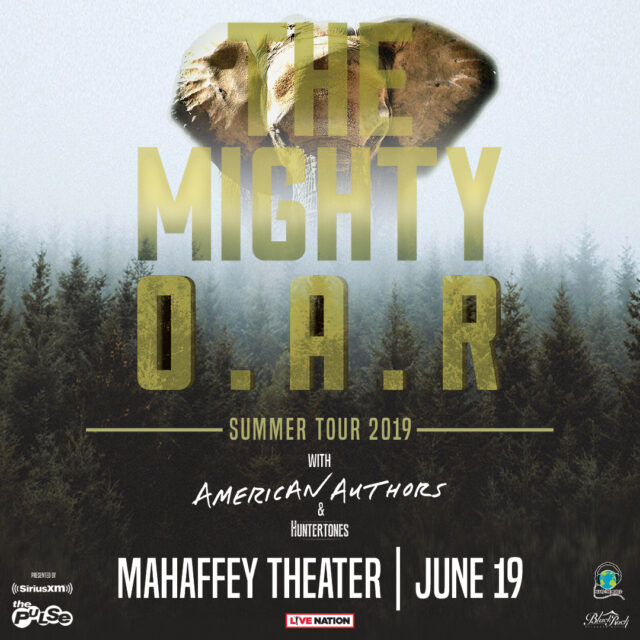