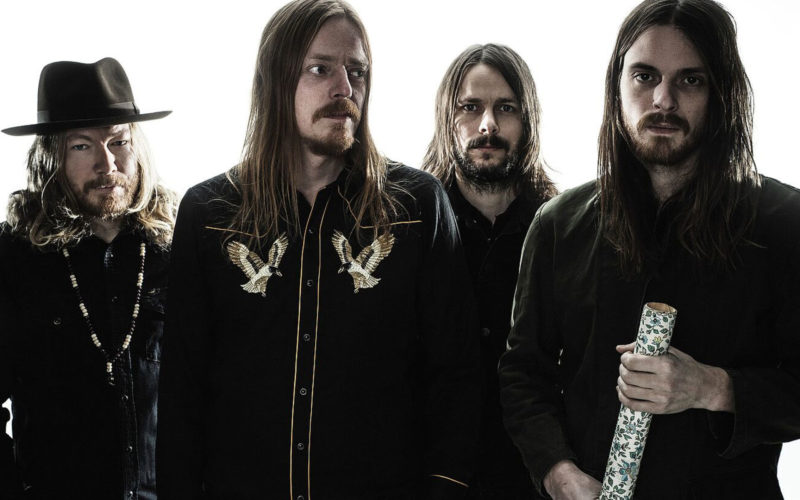 A throwback rock band much in the vein of Witchcraft or Priestess, Gothenburg, Sweden’s Graveyard formed in late 2006. Original members Joakim Nilsson (guitar and vocals), Truls Mörck (guitar and vocals), Rikard Edlund (bass), and Axel Sjöberg (drums) were moved by the legacy of giants such as Cream and Black Sabbath, and quickly recorded their first demo. Soon thereafter, the band scored a dual distribution deal with both Tee Pee Records and Transubstans. Their debut album, simply titled Graveyard, was released in early 2008, after which Sjöberg was replaced by guitarist Jonatan Larocca-Ramm. After touring with groups like Witchcraft, Clutch, and CKY, the band came back with a second album, the Nuclear Blast-issued Hisingen Blues, in 2011. The following year saw the release of Lights Out, with Innocence & Decadence arriving in 2015. In September 2016, the band announced their breakup.

Graveyard announced their reunion on 26 January 2017, with a new drummer as drummer Axel Sjöberg decided to stay with his new band. 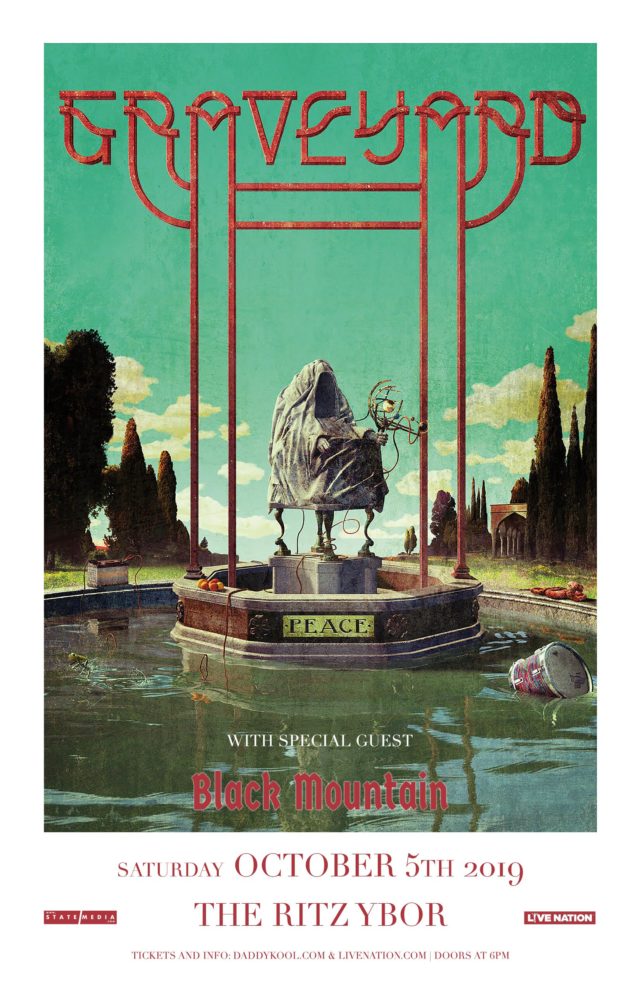