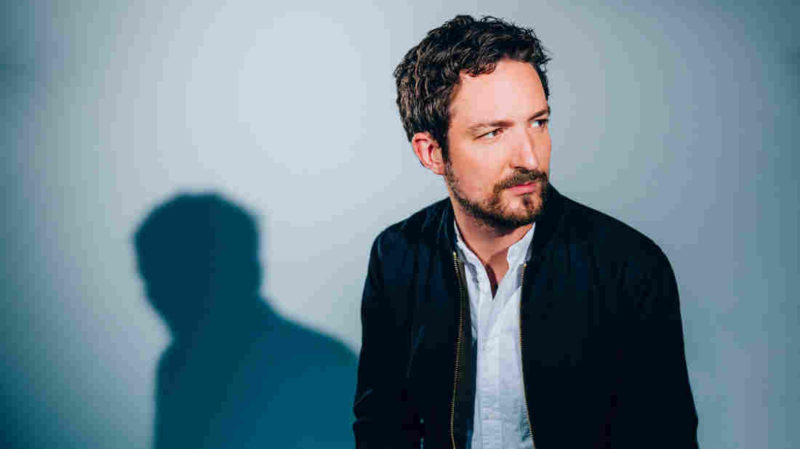 A former member of punk rock band Million Dead, Frank Turner turned his attention to folkier, acoustic music after the demise of his hardcore outfit. Since that time he has transformed himself into a successful, internationally charting, award-winning singer and songwriter of consequential folk-punk-pop rebel songs (that cover topics like atheism, sexism, excessive drinking, and the power of rock & roll). Drawing press comparisons to Billy Bragg and Bruce Springsteenamong others, Turner nonetheless occupies a niche of his own in British popular music. Making his Top 200 debut with 2011’s England Keep My Bones, Turner’s sound on successive albums has expanded to include more instrumentation and to embrace more conventional production. 2013’s Tape Deck Heart entered the Top 50 with sold-out concert appearances in ever larger venues, including Wembley Arena. By the time he released the almost-mainstream Be More Kindin 2018, Turner was selling out concerts on both sides of the Atlantic well in advance.

Born in Bahrain in 1981, Turner was educated at Eton College in England. His first foray into the world of punk and rock in the band Kneejerk came to an end in 2000, and he soon found himself joining up with Million Dead. Over the course of that band’s four-year lifespan, Million Dead released two critically lauded albums, but called it a day in 2005. Turnerdecided to explore a different world after Million Dead, focusing on his love of folk and country, with acoustic guitar the guiding force. Getting a deal with Xtra Mile Recordings, he was able to release his first EP, Campfire Punkrock, in 2006. Critically well-received, the EP led to a full-length album in January of 2007, Sleep Is for the Week, which was also a critical hit and a moderate success saleswise.

While filling in just about all of his free time with touring, Turner kept recording, and released the EP The Real Damage and a DVD, All About the Destination, in 2007. His next album, Love Ire & Song, was released in the midst of more live appearances in March of 2008. Turner’s label signed a distribution deal with Epitaph in the United States in late 2008, which released Poetry of the Deed in September 2009, his first release stateside. In addition, Epitaph reissued Love Ire & Song in the U.S. Later that year, Turner released a stellar solo acoustic cover of Bruce Springsteen’s “Thunder Road” as a single on Suburban Home Records, and followed it with the album England Keep My Bones in June of 2011. In 2012, Turner released Last Minutes & Lost Evenings, a handpicked 15-track collection of album cuts and rarities intended to introduce the fiery Englishman to an American audience. It was followed in 2013 by his fifth studio album, the Burbank, California-recorded Tape Deck Heart. Later in the year he released the brief ten-song Buddies EP in collaboration with songwriter Jon Snodgrass. In 2014, Turner released a compilation, The Third Three Years, which followed two previous collections — The First Three Years (2009) and The Second Three Years (2012) — and collected demos, rarities, and cover versions. In 2015, he returned with Positive Songs for Negative People, a collection of all-new material.

Two years later, he celebrated the tenth anniversary of his debut solo album with the career-spanning retrospective Songbook, which included re-recorded versions of some of his most popular songs. Buoyed by the political state of the world in 2017, Turner returned to the studio to record what would be his seventh studio album. Its title is based on a line from a Clive James poem called Leçons des Ténèbres, first published in The New Yorker in 2013. The line in the poem that inspired the title reads: “I should have been more kind. It is my fate. To find this out, but find it out too late.” It was recorded in Texas, and produced by Austin Jenkins and Joshua Block (ex-White Denim and Florence + the Machine) and Halsey collaborator Charlie Hugall. A music video for the title cut was released to YouTube on February 22, 2018. The set’s first proper single, “Blackout,” was released in March with the full-length following at the beginning of May. The album peaked inside the first half of the Top 200 and at number eight on the Alternative Albums chart. Never one to rest on his laurels, Turner released the Don’t Worry EP that included the title track (previously included on Be More Kind), a reworked version of “Little Changes,” and two new songs; it charted inside the Top 25 on numerous streaming charts.

He published the book Try This at Home: Adventures in Songwriting in March. It focuses on stories surrounding various songs released throughout his career. He supported the book’s publication with bookstore signings and solo shows. Turner announced the album No Man’s Land on his social media accounts in June, revealing the title and its theme, which was to celebrate the lives and stories of historical women. It was produced by Catherine Marks (Foals, Killers, Wolf Alice) and he was backed by an all-female band. Turner also announced a companion 13-episode podcast, Tales from No Man’s Land, that began in July; each episode detailed stories contained within the songs and shared anecdotes about the recording process. The first single, “Sister Rosetta,” and its accompanying podcast episode were released on July 3, 2019. The song’s lyrics offer a story of gospel singer/songwriter and guitarist Sister Rosetta Tharpe, who deeply influenced early rockers such as Chuck Berry, Elvis Presley, and Johnny Cash. The song’s podcast episode was co-hosted with musician and songwriter Emily Barker, who discussed Tharpe’s legacy. The full-length was released in August 2019. 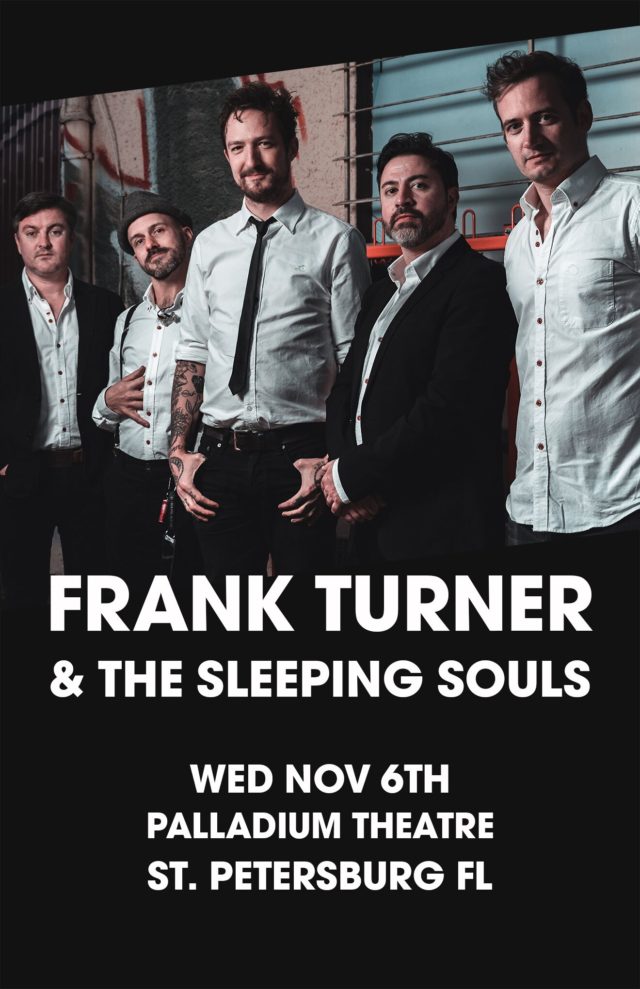