Face to Face in Tampa! 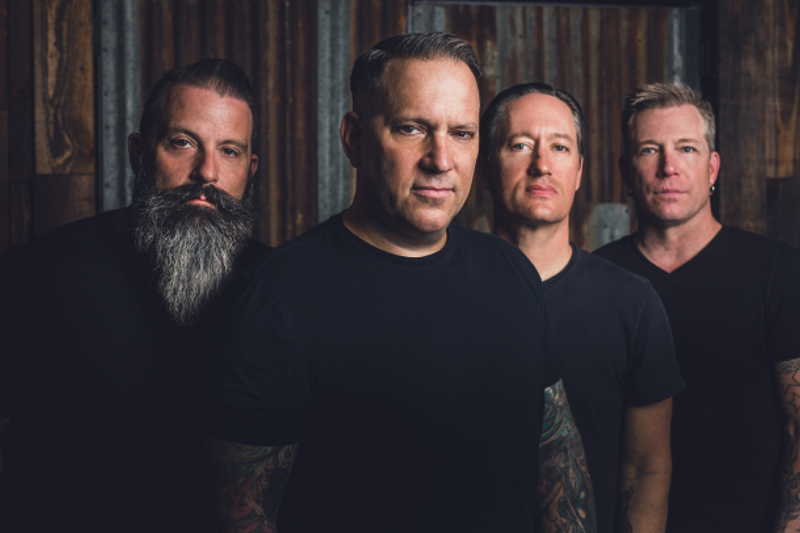 Formed in 1991, Face to Face originally comprised singer/guitarist Trever Keith, drummer Rob Kurth, and bassist Matt Riddle. Debuting early the following year on the Doctor Strange label with Don’t Turn Away, the trio was quickly snapped up by Fat Wreck Chords, which reissued the LP soon after. Adding second guitarist Chad Yaro, Face to Face toured relentlessly in the months to follow, recording a series of singles and compilation tracks collected in 1994 as Over It. When the song “Disconnected” became a local hit thanks to steady airplay on Los Angeles station KROQ, the group’s profile grew considerably, and 1995’s Big Choice sold in excess of 100,000 copies. In the wake of Riddle’s exit, bassist Scott Shiflett signed on for Face to Face’s major-label debut, a self-titled release issued on A&M in 1996. The adventurous Ignorance Is Bliss followed in mid-1999 on the BMG-distributed Beyond label, featuring new drummer Pete Parada.

The following year saw Face to Face returning to their core sound with Reactionary, released on the band’s own label, Lady Luck Records, via Beyond. Through a promotion with MP3.com, Face to Face allowed fans to shape the set list for Reactionary by downloading snippets of the songs and voting which ones should make it onto the album. Nearly two million votes were received during a six-week period. Reactionary was released on June 20, 2000. The cover album Standards & Practices, which featured the band’s own rendition of songs by the Smiths, the Pogues, Fugazi, the Jam, and others, was issued on Vagrant in early 2001. That year also saw Keith and Shiflett join Viva Death, who released their eponymous debut in September 2002. Meanwhile, Face to Face had joined the Dropkick Murphys for a split EP, and How to Ruin Everything, the band’s sixth studio album, had appeared in March 2002.

In fall 2003, Face to Face disbanded after 13 years and six albums. Two years later, the retrospective Shoot the Moon: The Essential Collection was released on Keith’s Antagonist Records. In 2008, Keith announced that the lineup that recorded Ignorance Is Bliss and Reactionary would be reuniting as Face to Face. However, because of scheduling conflicts, Uprising drummer Danny Thompson would replace Pete Parada, who was touring with the Offspring. The lineup remained the same for continuing albums, which included 2011’s Laugh Now…Laugh Later and 2013’s Three Chords and a Half Truth. Two years later, the band signed with Fat Wreck Chords and entered the studio to record a new album. Their tenth LP, Protection, was released in early 2016, featuring the single “Bent But Not Broken.” A 7″ single, “Say What You Want” backed with “I, Me, Mine,” was released the following summer. 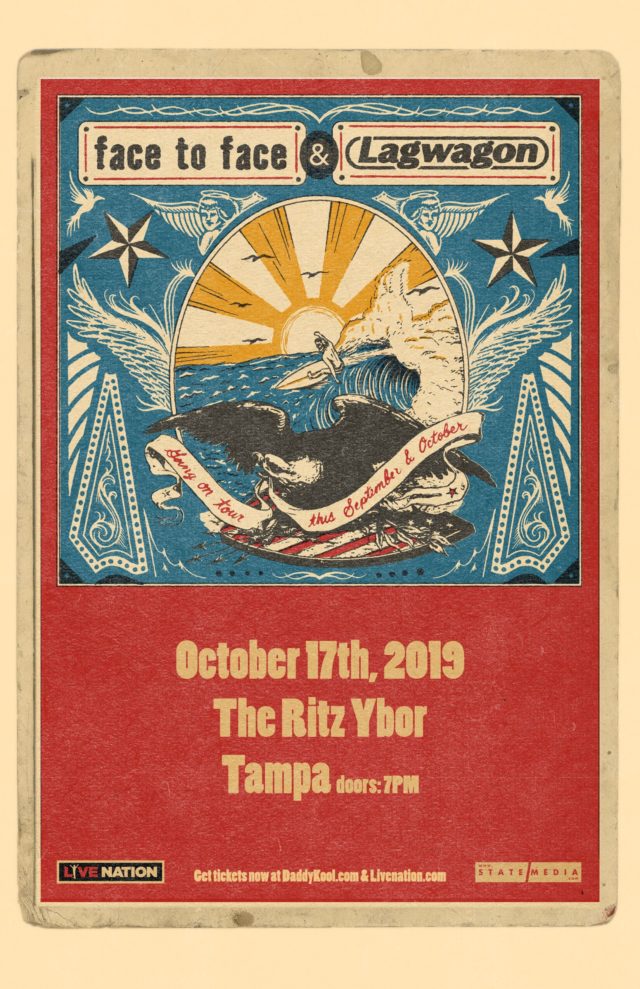