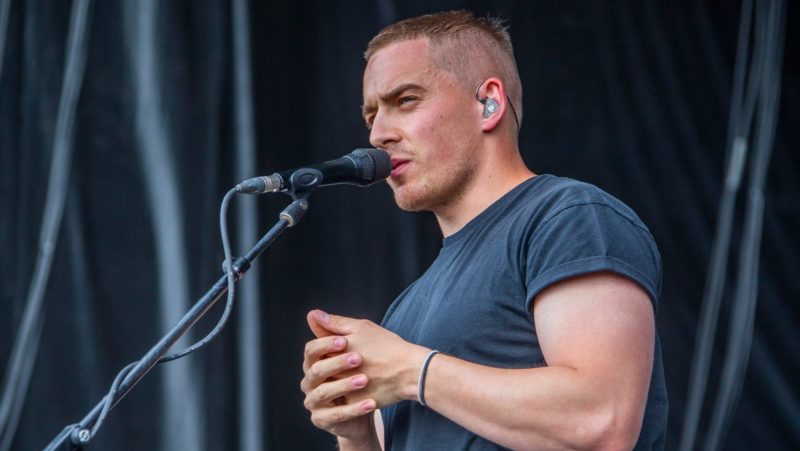 Equal parts rustic folk and soulful grit, Ireland’s Dermot Kennedy offers his own blend of passionate, introspective songwriting in a vein similar to fellow countryman and forebear Glen Hansard. A native of County Dublin, Kennedybegan writing songs in his teens, eventually releasing the EP Dancing Under Red Skies in 2013. Honing his craft over the next few years, he found viral success with his single “After Rain,” which racked up millions of streams in 2016. Kennedy’s follow-up EP, 2017’s Doves & Ravens, signaled a more pop-oriented approach with contributions from some heavy-hitting industry players like co-songwriter Charlie Hugall (Låpsley, Florence + the Machine) and producers Stephen Kozmeniuk and Carey Willetts.

In 2018, Kennedy collaborated with legendary hip-hop producer Mike Dean for his third EP, Mike Dean Presents: Dermot Kennedy, which inherited some of the poppier sounds of Doves & Ravens, as well as pulling from genres like hip-hop and R&B. The tracks from these EPs, alongside various singles, were compiled onto Dermot Kennedy, a 2019 compilation album. This was followed by two further singles, “Lost” and “Outnumbered,” the latter of which marked Kennedy’s debut in the U.K. Top 40 singles chart. Both of these were included on his debut album Without Fear, which was released in September that year. 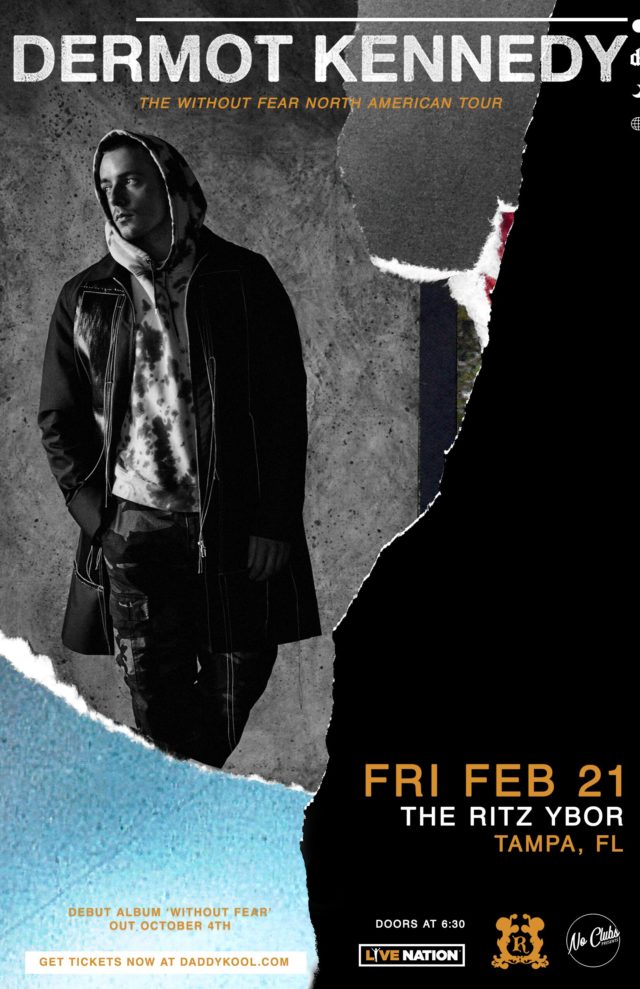