The Maine in Tampa! 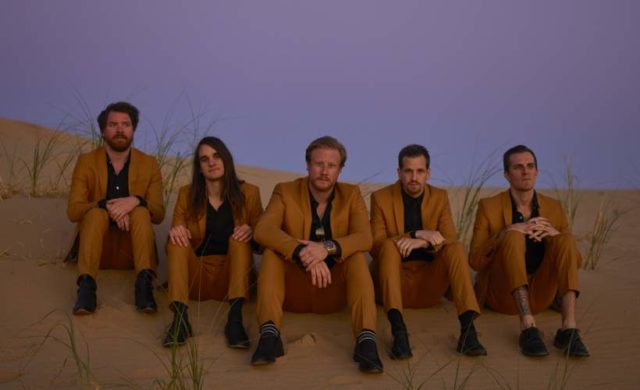 Despite sharing their name with a northeastern state, the Maine formed in 2007 in Tempe, Arizona, a collegiate suburb of Phoenix. Most of the bandmembers -- singer John O'Callaghan, guitarists Kennedy Brock and Jared Monaco, bassist Garrett Nickelsen, and drummer Pat Kirch -- were in high school at the time, and the guys quickly turned their '90s radio rock band influences into […]