Built To Spill in Tampa! 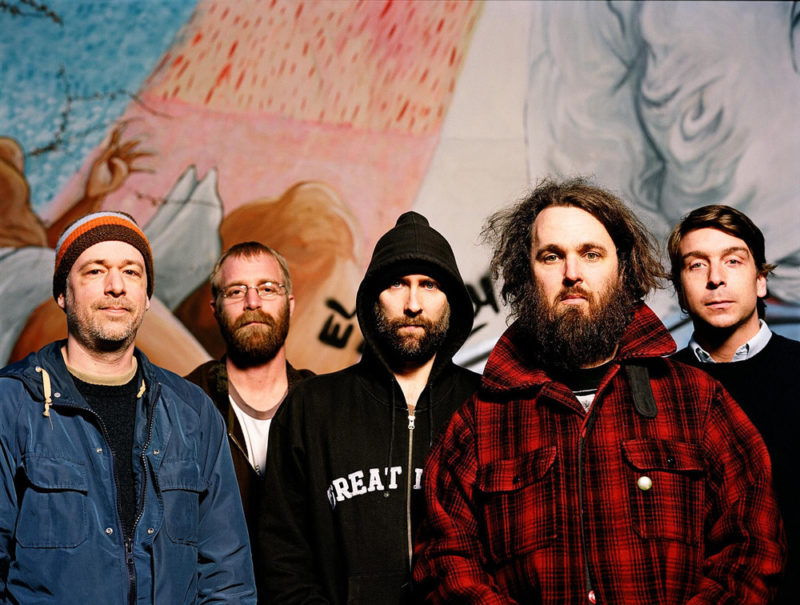 Built to Spill were one of the most popular indie rock acts of the ’90s, finding the middle ground between postmodern, Pavement-style pop and the loose, spacious jamming of Neil Young. From the outset, the band was a vehicle for singer/songwriter/guitarist Doug Martsch, who revived the concept of the indie guitar hero just as Dinosaur Jr.’s J Mascis — another important influence — was beginning to fade from the limelight. On record, Martsch the arranger crafted intricate, artfully knotted tangles of guitar; in concert, his rough-edged soloing heroics earned Built to Spill a reputation as an exciting and unpredictable live act.

Built to Spill were formed in Boise, Idaho, in 1993, shortly after Martsch had departed the Boise-rooted, Seattle-based Treepeople. Martsch had grown up in Twin Falls, Idaho, where he formed his first band, Farm Days, with bassist Brett Nelson and drummer Andy Capps while in high school during the mid-’80s. After moving to Boise, Martsch hooked up with former members of the local hardcore punk band State of Confusion to form Treepeople, which relocated to Seattle in 1988. There they signed with the local indie C/Z and issued several albums and EPs that offered a distinctive take on early Northwestern grunge. Eventually tiring of the band’s far-ranging touring commitments, Martsch departed after 1993’s Just Kidding album, and despite the continuing boom of the Seattle scene, he returned to Boise to refresh himself.

Built to Spill have announced new North American tour dates to celebrate the 20-year anniversary of their fourth studio album, Keep It Like a Secret. The massive tour kicks off in Missoula, Montana on June 22 and will take the band through cities including Atlanta, Houston, Philadelphia, New Haven, Seattle, Portland, and many more. 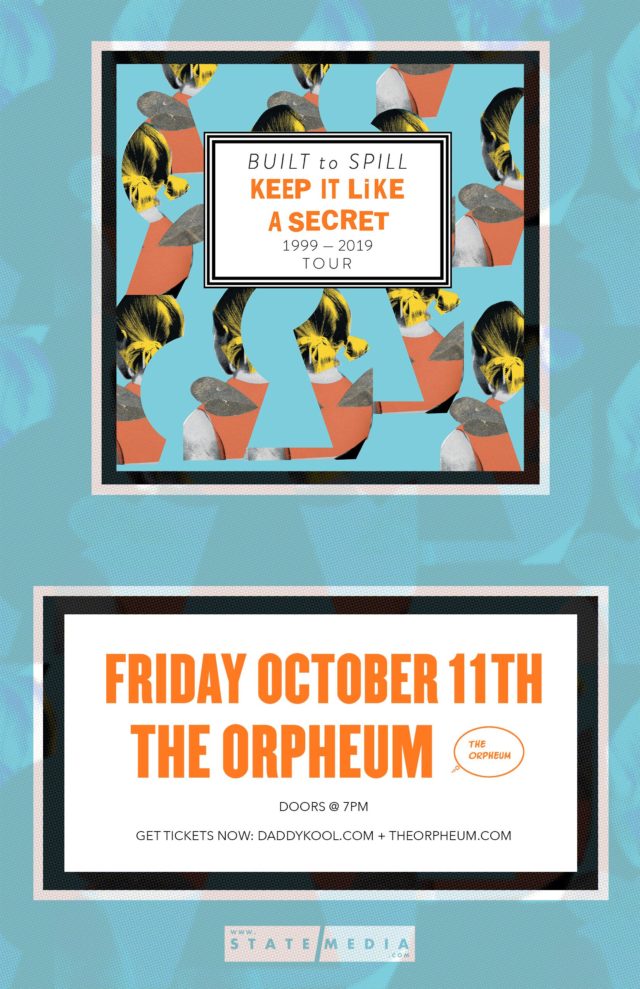