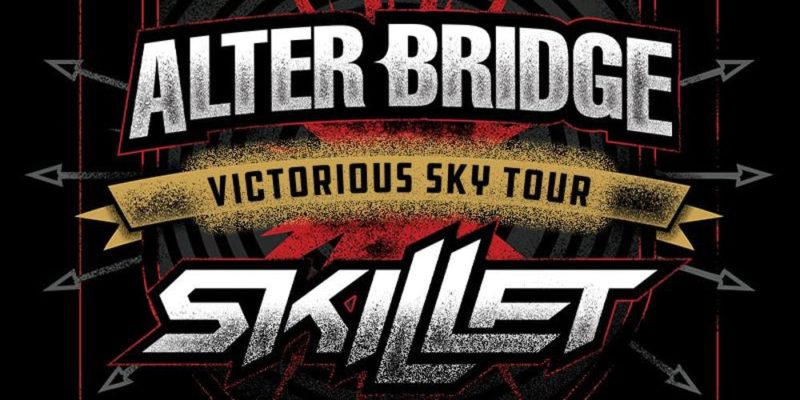 Alter Bridge resurrected the music-making portion of Creed. After that band’s 2004 dissolution, guitarist Mark Tremontiand drummer Scott Phillips tapped ousted bassist Brian Marshall for the new project. Ex-Mayfield Four frontman Myles Kennedy was soon on board as well, and Alter Bridgemade their Wind-Up debut in August 2004 with One Day Remains. Written largely by Tremonti, the record tried to lean more toward a hard rock/metal sound than the post-grunge grandstanding of his previous group. After touring the world to support the album, the band decided to leave Wind-Up and sign with the Universal imprint Republic. In late 2007 the label released Blackbird, an album that featured more songwriting contributions from Kennedy.

In 2009, the band took a break as Creed re-formed and went on tour, and Kennedy joined Slash’s touring band, as well as working on a solo album. However, Alter Bridge were soon back together and their third album, AB III, was released in 2010, followed in 2012 by the concert recording Live at Wembley: European Tour 2011. After touring concluded, the band went back into the studio to record its fourth album, the critically acclaimed Fortress, a more thrash-influenced album that arrived in October of 2013. In 2016, the band released its much anticipated fifth studio long-player, The Last Hero, which included the single “Show Me a Leader.” Embarking on a mammoth worldwide tour the following year to support the release, the group also recorded a handful of its shows and released them in the process. Live at the O2 Arena appeared in September 2017 alongside a selection of rarities, before the band recorded a two-night stint at London’s Royal Albert Hall. The resulting live album was issued exactly a year after the previous album, and this time featured the 52-piece Parallax Orchestra for backing. Shortly thereafter, the band returned to the studio for 2019’s Walk the Sky. Produced once again by their longtime collaborator Michael Baskette, but for the first time not co-written by him, the album added a fresh twist of electronic loops and synth to give off a faint John Carpenter vibe.

Alternative rockers Skillet strike a balance between metalfest headliners and the worship band stage, delivering hard-charging anthems for secular and spiritual audiences alike. Slowly amassing an audience in the mid-’90s, they beefed up the band’s lineup and broke into the mainstream in 2001 with their fourth album Alien Youth. From there, the quartet experienced a quick ascent on the charts, rapidly increasing in popularity with each successive release. By 2009, they had reached number two on the Billboard 200 with their best-selling effort to date, Awake. Subsequent LPs Rise(2013) and Unleashed (2016) proved just as popular, attracting a diverse audience with their reliably propulsive and riff-heavy output.

Formed in Memphis, Tennessee, the original Skillet lineup centered around the nucleus of lead singer and bassist John Cooper, guitarist Ken Steorts, and drummer Trey McClurkin. Debuting in 1996 with a self-titled LP, the trio returned two years later with Hey You, I Love Your Soul. Invinciblefollowed in early 2000, and the group contributed three tracks to the Ardent Worship: Skillet Live compilation that same year. With a new lineup of Cooper on bass and lead vocals, his wife Korey Cooper on guitar and keyboards, Ben Kasicaon guitar, and Lori Peters on drums, Skillet released Alien Youth on Ardent Records in 2001, marking their first appearance on the Billboard 200. Skillet followed with Collide in 2003. The latter album was then picked up by Lava/Atlantic and reissued the following year with a bonus track. Collide went on to be the band’s best-selling album to date (even earning a Grammy nomination), and Skillet supported the record on tours with bands like Saliva and Shinedown.

Skillet’s next effort for the label, Comatose, appeared in fall 2006, continuing their steady rise on both the charts and in sales. However, it wasn’t until 2009’s Awake that the band hit its stride. The first studio effort to feature new drummer Jen Ledger, Awake topped the U.S. Alternative and Christian Albums charts, rising to number two on the Billboard 200. Singles “Monster,” “Hero,” and “Awake and Alive” were all certified platinum and it remained their highest-selling release to date. Rise followed in 2013, topping the Christian, Rock, and Hard Rock charts. The next year, a compilation album, Vital Signs, was released to introduce the band to European audiences.

Skillet’s ninth album, 2016’s Unleashed, performed just as well and was bolstered by a deluxe version, Unleashed Beyond, which arrived in late 2017 and featured five new songs, including “Breaking Free” with Lacey Sturm. The following year, Ledger issued a self-titled solo EP, which was issued on the Cooper’s label Hear It Loud. In addition to co-writing contributions by Korey, John also lent his vocals to the single “Warrior.” Both acts continued to tour before returning to the studio for Skillet’s tenth set, Victorious. Released in August 2019, the spiritually invigorating effort included singles “Legendary” and “Save Me.” 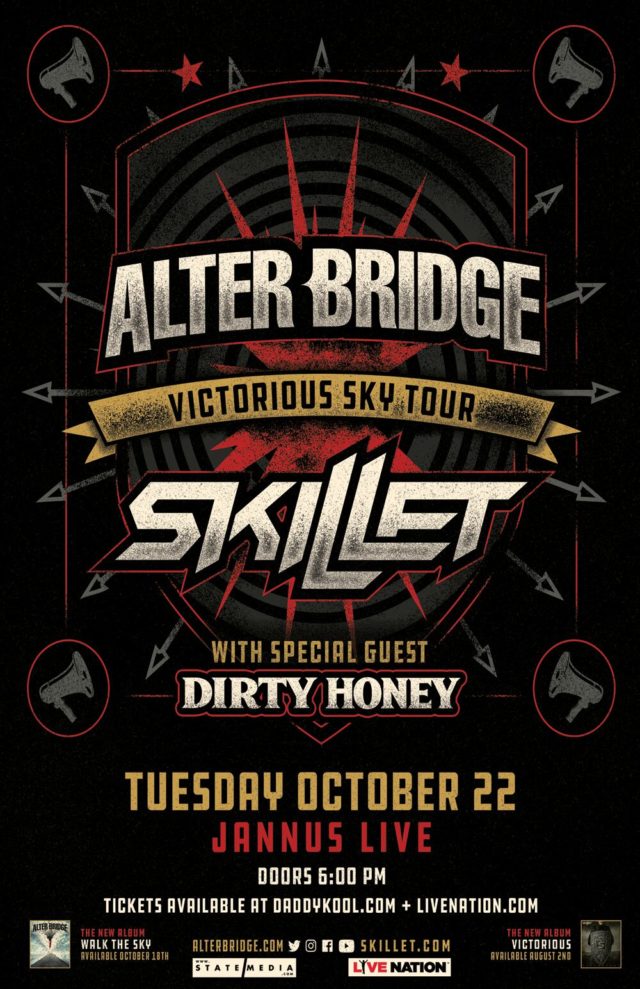