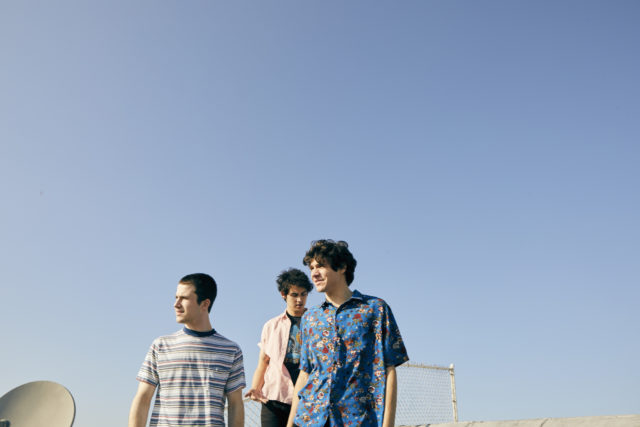 By the time Los Angeles' Wallows began releasing music under that name in 2017, they had established an '80s-influenced sound with hints of post-punk, synth pop, and power pop as well as more down-to-earth contemporary bedroom pop. As if to underscore the latter, their 2019 debut album, Nothing Happens, included a featured spot by Clairo.  https://www.youtube.com/watch?time_continue=6&v=qHTT-_PPM2I Wallows first came […]